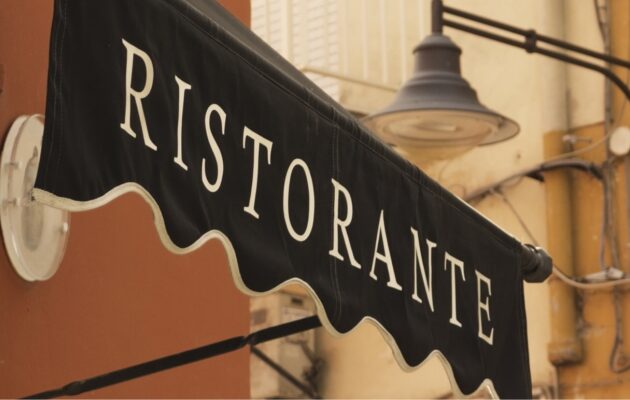 Italy is a hugely relevant country politically, economically, and culturally. It is the eighth-largest economy in the world, the eighth-largest exporter, the sixth-largest producer of industrial groups, the second-largest manufacturer in Europe, and the world’s fifth most popular tourist destination. It is also a founding and key member of the European Union, the Eurozone, the OECD, and the G7.

An estimated 7,500 American companies do business with Italy, and more than 1,000 U.S. firms have offices in the country—including IBM, General Electric, Motorola, Citibank, and PricewaterhouseCoopers. Likewise, many Italian firms have offices in the United States, including iconic brands like Barilla, Bulgari, Campari, Jacuzzi, Ferrero Nutella, Pirelli, Olivetti, Lavazza, and Prada, just to name a few.

Italian is also a highly valued language in the fields of diplomacy and trade, and the U.S. Government is always seeking qualified applicants with Italian language skills.

Since Roman times, Italy has exported its literature and culture to other parts of Europe and beyond, in the areas of Latin literature, Romanitas, humanism, opera, film, science, political thought, fashion, design, and cuisine. Knowing Italian lets you fully immerse yourself in its culture, while getting to know and appreciate its nuances unfiltered.

Italy is a perennial tourist favorite, ranking as the world’s fifth most popular destination and drawing close to 50 million visitors for its art, cuisine, history, fashion, and culture. While anybody can enjoy Italy without knowing the language, speaking Italian allows visitors to truly experience the essence of Italian locales.

While no language can be uniformly labeled “easy,” Italian is widely considered to be among the easier languages for English speakers to master. The Foreign Service Institute—which ranks languages into five levels of ease in learning, with 5 being the most difficult—puts Italian in category 1. And if you’ve studied Latin, consider yourself ahead of the pack, as Italian is a close relative.

Knowledge of Italian is not only helpful, but often necessary for academic, business, or social research. Translations are not always correct or even available.

Italian remains one of the most popular and widely available classes in the United States. It is the sixth most-taught language in American K-12 and higher ed institutions

OK, maybe it’s not among the most important reasons to learn the language, but it doesn’t hurt that Italian is unarguably one of the most beautiful languages on the planet. Va bene?

The ICF offers monetary awards to third- and fourth-year Catholic undergraduates majoring in Italian Studies. For students who are not of Italian descent, a parent or grandparent must be an IFC member.

Each year NIAF offers scholarships to Italian American members (or children of members) to help offset university tuition, room and board.

Among other opportunities, OSIA offers an annual award to students of Italian descent majoring or minoring in Italian language studies.

UNIBO offers partial and full-tuition scholarships on the basis of SAT or GRE scores to international students wishing to complete a UNIBO degree.

Looking for an Italian Program? 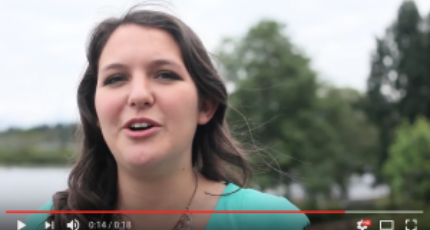 Fulbright Recipient to Teach in Italy 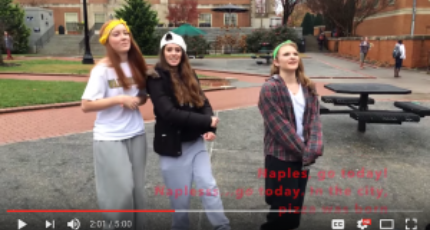 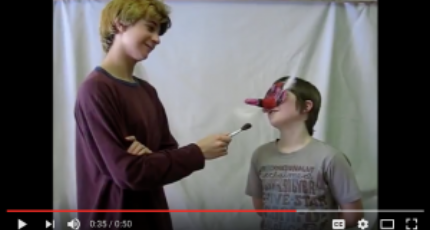