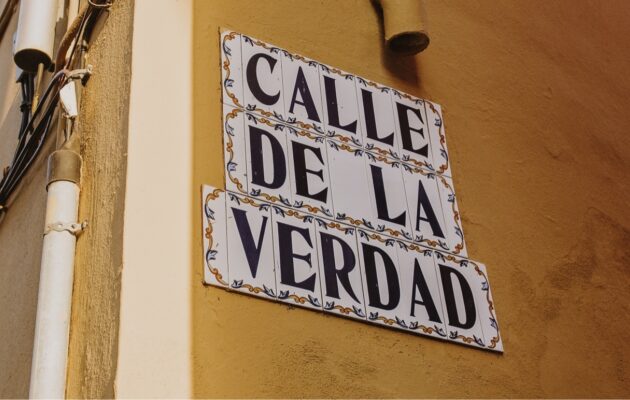 Spanish Is Now Part of Our Tapestry

In the United States, Spanish is rising ahead of any other non-English language at a rapid pace, with a steady flow of new immigrants from Latin America and growth in the already large Hispanic population. According to a 2013 Pew Research Center report, an estimated 38 million people in the United States speak Spanish as their first language, and analysts predict the Latino population will reach approximately 130 million in 2060—likely making it the largest Spanish-speaking country in the world. Proportionally, Hispanics are expected to rise from around 16 percent of the U.S. population in 2010 to 30 percent by 2050.

It’s not only in the United States where Spanish is popular. There are some 400 million Spanish speakers worldwide, placing it second only to Chinese for total number of native speakers and the fourth-most commonly spoken language in the world. In Europe, Spanish is the second most popular second language, after English. Only Mandarin, English, and Hindi have more speakers. It is the third most commonly used language on the Internet, following English and Chinese. The sheer number of Spanish speakers and their rate of growth makes learning Spanish a smart choice.

(Update: Note that a 2018 report, in Spanish, by the the Instituto Cervantes confirms that there are currently more than 480 million native Spanish speakers and a total of 577 million Spanish speakers in the world, including native and limited-competency speakers, as well as second-language learners.)

Learning Spanish Will Help Your Career

With such a large Latino population in the United States and booming Latin economies around the world, employers are desperate for people who speak Spanish. There is a huge demand in the United States Spanish-speakers in nursing, construction management, and media, among many other sectors.

Between 2010 and 2015, the share of jobs seeking Spanish speakers increased by 13 percent. Big corporations are realizing the importance of reaching a market that represents approximately 1.5 trillion annually. Meanwhile, Latin America saw a record $179 billion of foreign direct investment in 2015 and companies everywhere are expanding.

It Will Unlock a World of Travel Destinations

There are approximately 329 million native Spanish speakers in the world, and they populate some of the coolest global destinations. You can leave behind the touristy resorts in Cancun and explore thousands of miles of more affordable and beautiful Latin American cities, beaches, and trails. Even if you do go to popular destinations in Mexico and the Caribbean, speaking the local language will help you get off the beaten path and have a more authentic experience. And then, of course, you can book a trip to Spain and see the wonders of Barcelona, Madrid, Andalucía, and other cities!

You Can Enjoy Amazing Books and Movies

Around 100 successful authors from 54 countries voted El ingenioso hidalgo Don Quixote de la Mancha by novelist Miguel de Cervantes as the best book of all time, and while the 17th-century book is widely available in other languages, like any book, it is best in its original language. Other Spanish-language authors you’ll want to read include Chilean poet Pablo Neruda—many of whose works have not been translated—Gabriel García Márquez, Roberto Bolaño, and Mario Vargas Llosa, just to name a few.

And then there are the movies: star directors Pedro Almodóvar, Alfonso Cuarón, and Guillermo Del Toro—who all have movies in their native language—should be enough to convince you of the richness of Spanish-language cinema.

Spanish Is Relatively Easy to Learn

Written Spanish is almost completely phonetic: by looking at a Spanish word, you can usually tell how it is pronounced. While mastering the grammar of Spanish can be a challenge, basic grammar is straightforward enough, and many vocabulary words are similar to English. Because the number of Spanish speakers in the United States continues to rise, chances are it will become even easier to learn and practice this language.

Even the British Are Swapping French for Spanish

The British Council’s “Languages of the Future” report ranks non-English languages in order of importance for British citizens to learn, based on a thorough analysis of cultural, economic, and diplomatic factors. Spanish topped the list, followed by Arabic, French, and Mandarin. If the home territory of the English language—which is located just miles from France and which doesn’t even have that many Spanish-speaking immigrants—has decided that Spanish is the best second language to acquire, then who are we to argue?

Adapted from Amanda Macias and Gus Lubin for Business Insider

The Interreligious Foundation for Community Organization and Latin American School of Medicine allows U.S. students to earn a complete medical degree abroad in Spanish, including pre-program intensive language training for those in need.

The NACC annually selects an undergraduate or graduate paper contributing to Chicana and Chicano Studies for a monetary award and consideration for review and publication.

Based in Argentina, Onix-Intercambio Cultural Foundation offers full and partial scholarships to a variety of Spanish language, business education, study abroad experiences, with a goal of making study abroad accessible to anyone who wants it.

Sponsored by the American Association of Teachers of Spanish and Portuguese, the Honor Society offers scholarships to high-school members for university studies and travel Spanish-speaking countries, as well as honoraria and possible publication in Albricias.

Looking for a Spanish Program? 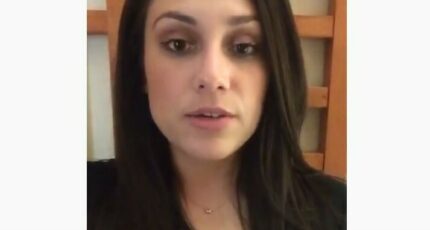 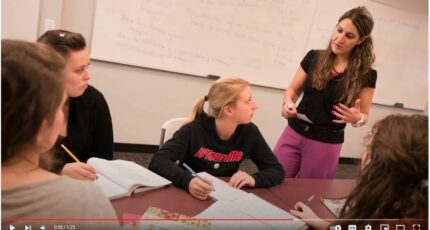 Why Study Spanish? It'll Give You an Edge in the Job Market! 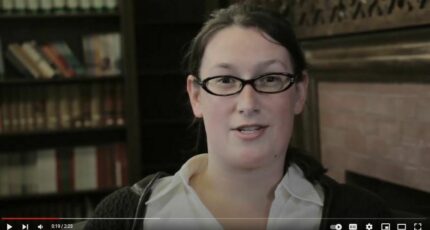