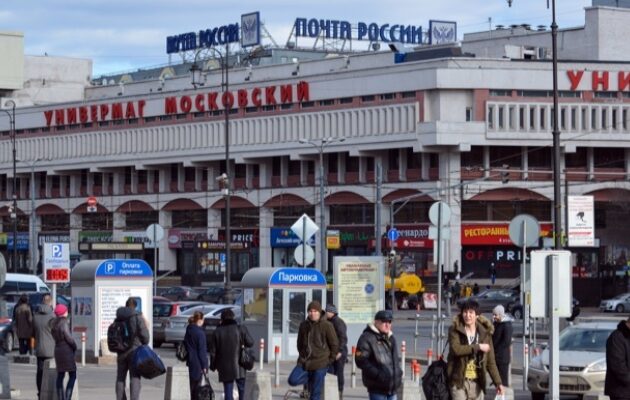 Russian Language Skills Give You a Competitive Advantage

Russian language studies in the United States declined notably in the two decades following the collapse of the Soviet Union. In 2013, only about 22,000 students were enrolled in Russian language programs. Compare that to the almost 800,000 studying Spanish or approximately 198,000 studying French, and you’ll appreciate how special Russian becomes on a resume—and how coveted it is by employers.

It has associations with the former Soviet republics of Central Asia, such as a customs union and collective security treaty organization. Key Russian politicians are proposing a “Eurasian Union” embracing these states, strategically encompassing the economic and security spheres—and prospectively boosting Russian economic, foreign policy, and military influence in the region. Russia also defends its traditional influences in the non-aligned and developing world, and continues to prioritize the modernization of defense. From a U.S. perspective, consider also that NASA depends on cooperation with the Russian Space Agency to transport astronauts to the International Space Station.

Speak Russian to Engage in the Russian Economy

Russia Is an Important Market for U.S. Goods and Services

Multinationals such as Pfizer, Boeing, Morgan Stanley, Ford, PepsiCo, McDonald’s, Alcoa, Johnson & Johnson, and Mondelez International are just a few of the American companies that have been operating in Russia for years. Newer entrants, who entered the market after 2013, include iconic brands Crate & Barrel, Starbucks (with 100 stores in place by 2016), and Krispy Kreme (projecting to have over three dozen stores by 2019).

Russian Is An Important Language for Science and Technology

Over a quarter of the world’s scientific publications are in Russian, ranking second to English. This is the case for chemistry, physics, geology, mathematics, and the biological sciences. Russia has always had a rich tradition in the sciences—dating back to Mendeleev and up through recent Fields medalists in mathematics. The Soviet tradition of creating scientific towns and scholarly communities is giving way to a system of entrepreneurship backed by state agencies and private-sector start-ups; therefore, innovations in computer programming, software engineering, and information technology are coming out of Russian government agencies and private firms.

Russian Is Spoken by Hundreds of Millions of People

The Russian Federation spans nine time zones and covers about one-eighth of the world’s land surface. It is the largest country in the world—almost twice the size of the United States. Russia has a population of almost 150 million people, which constitutes slightly more than 50 percent of the population of the former Soviet Union. There are around 270 million Russian speakers in the world.

Learn About One of the World’s Most Fascinating Cultures

Russia is home to some of the world’s finest traditions in the arts. Ballet, theater, cinema, literature, music, and visual arts are only a few of the areas in which Russians have established great traditions and continue to produce remarkable innovators. Iconic Russian cultural figures include: George Balanchine, Mikhail Baryshnikov, Sergei Eisenstein, Andrei Tarkovsky, Anton Chekhov, Constantine Stanislavsky, Fyodor Dostoevsky, Vladimir Sorokin, Shostakovich, and Khvorostovsky. Russians produce great art! And did you know that knowing Russian helps you to see the world differently? Russian speakers, who have more words for light and dark blues, are better able to visually discriminate between shades of blue.

Russian Combines Well with Many Other Disciplines

Business, science, political science or history, English or other languages, engineering, mathematics, music: Each of these subjects is well-served by the addition of Russian language skills and cultural understanding. Russian provides you with opportunities that your non-Russian studying classmates don’t have. For instance, a student majoring in biology and Russian can go to Russia for study abroad to work with Russian biologists in a Russian laboratory, get a fellowship to study freshwater ecology in Lake Baikal and Lake Tahoe, and then go on to medical school…

Students who study Russian have a high rate of acceptance for graduate study in law school, business school, medical school, and other professional programs.

Adapted from Benjamin Rifkin (Hofstra University) as featured by the Department of Modern Languages and Linguistics, Florida State University.

Run by the U.S. Department of State, the CLS Program is a fully funded overseas summer immersion program promoting the study of critical languages, including Russian.

Each year the Russian Government offers a large number of full-tuition scholarships and state-funded spots for international students to study at Russian universities; students apply through their preferred Russian institution.

Looking for a Spanish Program? 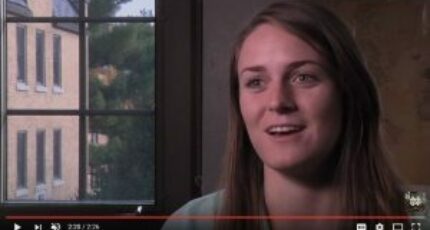 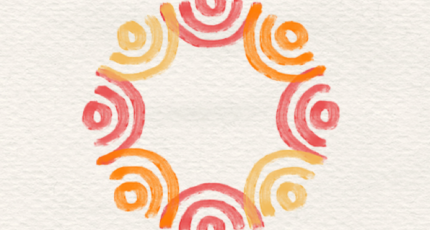 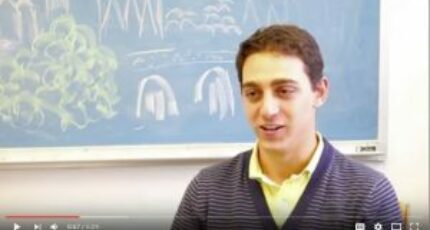 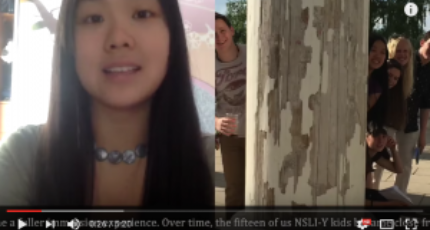 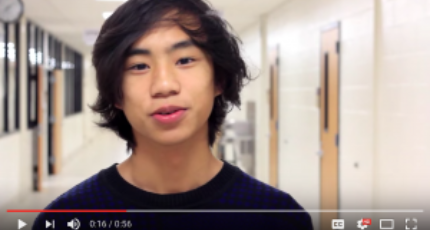