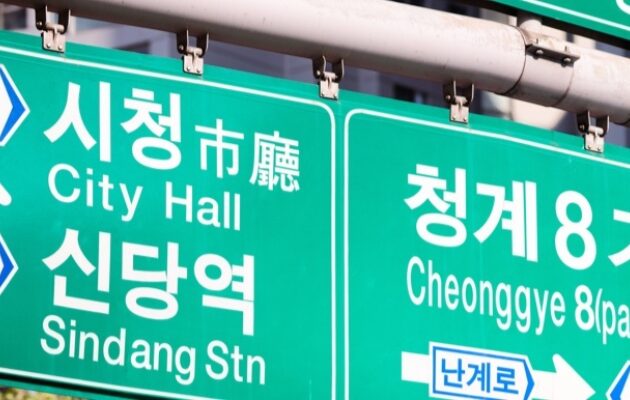 Korean is the official language of both South and North Korea, which have a total combined population of around 73 million (50 million in the South and 23 million in the North). Korean is also spoken in large ethnic Korean communities in China, Japan, Central Asia, and in the United States where 1.7 million Korean Americans live. 1.1 million are foreign born, and more than 50 percent have limited English proficiency.

Korea has a long history and rich cultural traditions, which makes it a fascinating place to study. It has played a vital role in East Asian history—notably through interactions with China and Japan—such that a better understanding of Korea is necessary to fully understand East Asia.

In more recent times, there has been growing world interest in Korean popular culture—the so-called “Hallyu,” or Korean Wave. Going beyond love of television-dramas, movies, and K-Pop, the Korean Wave reflects a desire to fully appreciate Korean popular culture and lifestyle through popular media. To some degree, Korean lifestyle and culture are becoming part of our own culture. By learning Korean, we expand our awareness of a vibrant culture that is both modern and traditional.

While South Korea is a modernized country, it remains a deeply traditional country where knowledge of Korean and South Korean culture and language is a huge advantage to anyone interested in a future in trade, business, commerce, economics, tourism, or international relations in the region. Korea also highly values trust and interpersonal bonds in its business deals—another reason why knowing the local language is particularly valuable.

South Korea’s high-tech, service-based economy is the world’s 11th largest economy, sixth-largest exporter, and the United States’ sixth-largest trading partner. While already impressively positioned in the global economy, Korea is projected to be the world’s seventh-biggest economy by 2030. Samsung, Kia, Hyundai, LG, and Lotte are just a few of the country’s world class brands, many of which have operations stateside. Thousands of U.S. companies are actively engaged in doing business in Korea as well as catering to the United States’ large Korean-born population. Web developer, video game localization specialist, IP lawyer, logistics specialist, bank branch manager, project manager, police officer, and phlebotomist are just a tiny sample of U.S. job postings to be found on any given day aimed at those with Korean language skills.

Another reason to learn Korean revolves around the issue of international security. Since 1953 and the end of the Korean War, North and South Korea have been separated by the 155-mile-long Demilitarized Zone (DMZ). A communist regime and nuclear threat, North Korea remains one of the world’s biggest hot spots. For anyone seriously interested in diplomatic relations and international security involving the region, Korean is essential to learn.

It’s among the reasons Korean is highly prized by agencies ranging from the CIA and the Department of State to the U.S. Military and the NSA, all of which actively seek out candidates who can speak Korean and know the workings of Korean culture. Korean is a designated critical language—an assignation given to languages that are deemed of strategic importance to U.S. national security—and numerous government-funded scholarships are available to those who pursue Korean language studies.

Proficiency: A Mark of Distinction

Adapted from Languages at the University of Wisconsin–Madison

Run by the U.S. Department of State, the CLS Program is a fully funded overseas summer immersion program promoting the study of foreign languages, including Korean.

KGSP awards help fund undergraduate or graduate degrees, including language training, at Korean universities. Applicants should apply through the Korean Embassy in their home country.

Looking for a Korean Program?

While initially developed to report language enrollment figures, the MLA database provides a comprehensive listing of postsecondary language programs, allowing you to refine your results by language, geographic area, and/or type of institution. The data is based on MLA’s most 2013 survey. 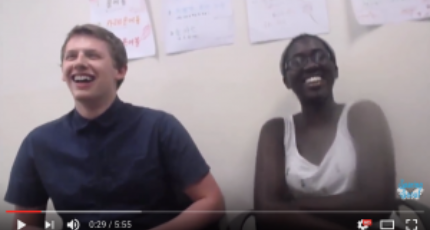 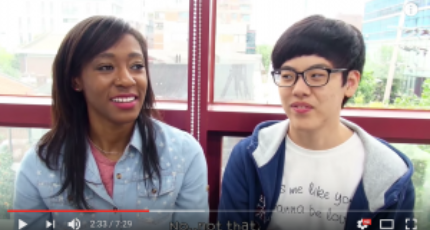 Meet My Korean Little Brother! (Q&A with a Korean Friend)