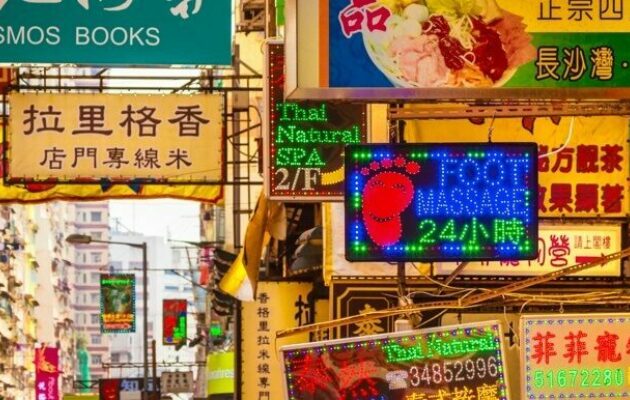 Mandarin is currently spoken by nearly one-fifth of the world’s population. Mandarin speakers can be found in Mainland China, Taiwan, and diasporic Chinese communities throughout Southeast Asia, North and South America, and Europe. Because China is of one of the five permanent members of the United Nations Security Council, Chinese is also an official UN language (along with Arabic, English, French, Russian, and Spanish).

Learning Chinese opens up a unique window into one of the world’s richest and most ancient civilizations. As soon as you begin studying the Chinese language, you begin learning about Chinese history, cultural values, philosophical and religious beliefs, and aesthetic traditions. And the more proficient you become, the more you will be able to appreciate and understand China’s past and present.

Chinese, for all its growing importance, still remains a rare language skill among Americans. In 2013, just over 60,000 American college students enrolled in a Chinese language program. In committing to study Chinese, you can look forward to being equipped with a still uncommon and highly valued second language skill.

In fact, a seminal study of languages in the U.S. jobs market found that Chinese is not only the most-requested language after Spanish by employers, but the language that has experienced the greatest growth in demand. Between 2010 and 2015, the number of job postings requiring Chinese language skills increased by 230 percent! In addition to working in a cross-border capacity, people who speak Chinese can support companies, nonprofits, and government agencies that market to and serve Chinese-speaking communities right here at home.

Like other non-Western languages that are deemed critical to U.S. national security, Chinese has been designated a Critical Needs Language. Numerous U.S. government agencies such as the Department of Defense, the Department of State, the NSA, USAID, Department of Commerce, and FBI actively seek employees proficient in Chinese for a wide range of jobs. Some of these agencies provide scholarships for students pursuing Chinese language studies as well as pay incentives for employees who bring Chinese skills to their job.

Run by the U.S. Department of State, the CLS Program is a fully funded overseas summer immersion program promoting the study of critical languages, including Chinese.

SGS provide funding for international students to complete undergraduate and graduate studies at a variety of Shanghai universities.

Looking for a Mandarin Program? 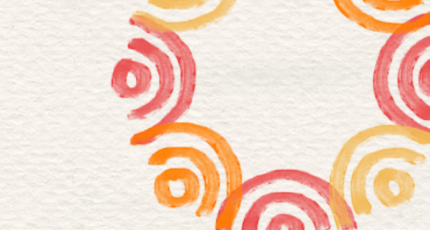 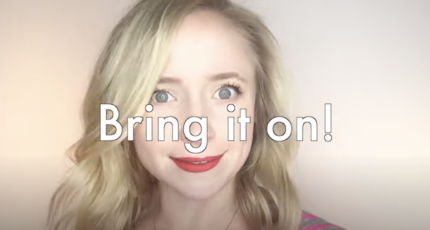 Jessica Beinecke, “Bái Jié,” Teaches Us How to Say “Bring it On!” in Chinese 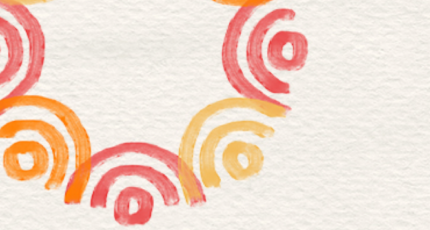 Learning Together: The University of Minnesota Program Promotes Pairing of Chinese and English Language Learners